The number of fatal and injury-causing car accidents has increased in Los Angeles. Although the city takes considerable measures to reduce traffic fatalities on its roads, this is still true.

In 2017, the second year in which Vision Zero was in effect, Los Angeles saw an additional 22 percent increase in fatal accidents. Today, Los Angeles has the highest rate of injury-causing and fatal traffic accidents in the nation. If you’ve been injured in a car accident and need help, contact Marielys Acosta today for help.

Traffic Accidents in Los Angeles By the Numbers

The U.S. saw more than a 7% increase in motor vehicle crashes last year despite fewer people being on the road due to the coronavirus pandemic.

The National Highway Traffic Safety Administration reported that early estimates show 38,680 people died in motor vehicle traffic crashes in 2020, a 7.2% increase from the year prior. The figure is also the most traffic fatalities since 2007.

Bicyclists: Riding a bicycle is an increasingly popular mode of transportation in Los Angeles. In fact, the city continues to make its roads more bicycle-friendly by installing dedicated bike lanes. However, bicyclists are still at an increased risk of suffering serious harm in a traffic accident. In 2015, 2,162 bicyclists were injured or killed in a Los Angeles traffic accident.

Motorcycles: California has more registered motorcycles than any other state in the country. Motorcyclists tend to be involved in about 3 percent of accidents in the city, but account for approximately 15 percent of deaths. In 2015, 2,123 motorcyclists were injured or killed in a Los Angeles traffic accident.

Why do traffic accidents happen more frequently and cause more damage? Traffic laws are being less enforced due to police spending more time fighting crime. In the past decade, the number of speeding tickets issued by the Los Angeles Police Department has significantly decreased.

Some police officers also say that a state law prevents them from patrolling the streets effectively. The law in question only allows an officer to use radar to assist in catching speeders in areas where updated traffic studies have been conducted.

Los Angeles drivers, knowing that police are focused on crime and without the tools needed to enforce the law, may have become more comfortable skirting local traffic laws. In 2015, speed was determined to be the primary factor in 6,455 Los Angeles injury-causing and fatal accidents.

Failing to merge and yield properly

In order to fight the rising traffic accident problem in the city, officials studied why, when, and where accidents happen most. By the conclusion of the study, researchers had determined where the city’s most dangerous intersections and corridors were. In fact, the city had specifically identified 450 miles of road that were most often involved in fatal traffic accidents.

Considerable resources have been allocated to these traffic-accident prone neighborhoods.

Over the next few years, the Los Angeles Transportation Department will focus on making the most dangerous roads in Los Angeles a bit safer. The Department may:

The changes will be guided by historical data of where accidents have occurred, and why.

Los Angeles is also counting on drivers to make an effort to drive more safely. Drivers are encouraged to follow all posted traffic laws, drive without distractions, and operate their vehicle with care. Physical changes to the roadways may be helpful in reducing the number of fatal accidents, but drivers must fully assume the responsibility that applies when operating a car.

Get Help If You Have Been Injured In a Traffic Accident in L.A.

Have you been injured in a Los Angeles car crash? contact personal injury attorney Marielys Acosta Law Firm to learn about the benefits of filing a personal injury claim for damages. We have over 18 years of experience handling complex personal injury claims in Los Angeles. During this time, we have recovered millions in compensation for our injured clients. Call us today to find out how we can help get the money you need after your car accident. 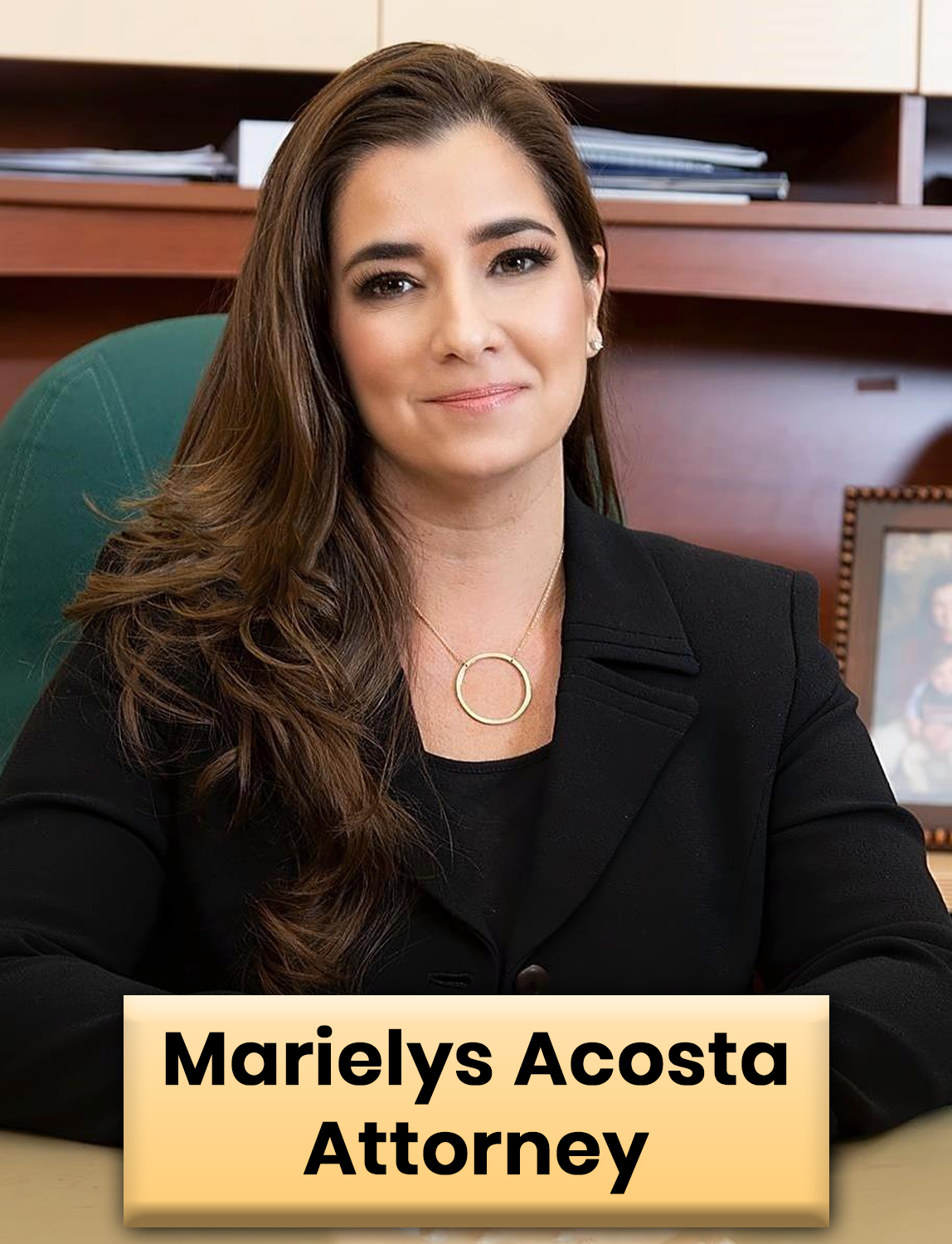 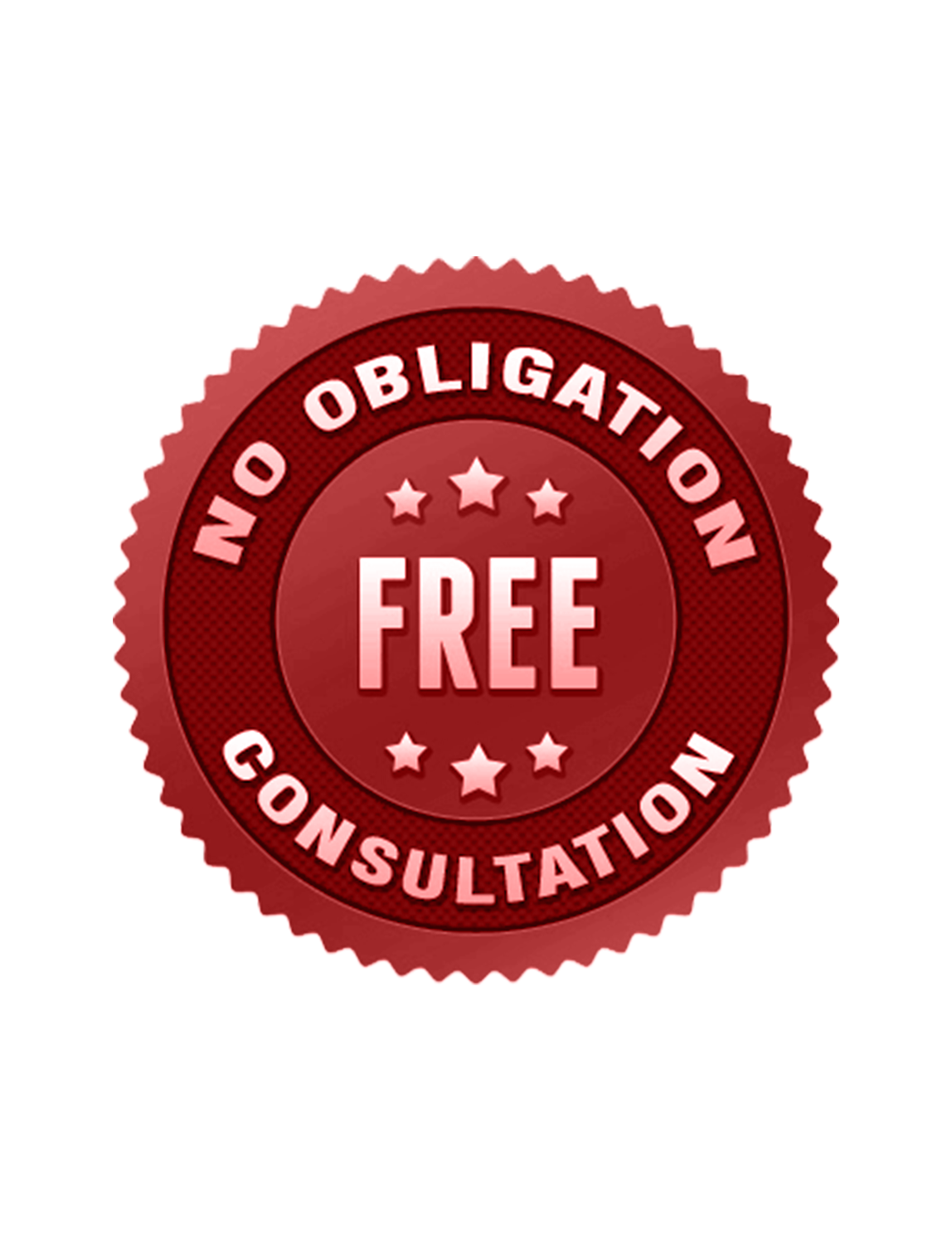 Is the consultation with Acosta & Acosta truly free?

What does “without spending a dime of your money” mean?

For personal injury cases, we only charge a percentage of the money that we are able to recover for you. You will never have to use money out of pocket.

How can I know if I have a case?

Only an attorney can determine this based on the laws and circumstances. At Acosta & Acosta we are ready to help you determine your chances and defend your rights and those of your family.

Is my information confidential?

Yes, completely confidential. Your legal status is not an impediment and everything is between you and us.

Does my legal status matter?

Do not worry, you have rights and we will defend them.

When the stakes are high, take the first step towards protecting your future. Call Marielys Acosta today or complete the form aBOve to schedule a free consultation with a Criminal defense attorney.

If you have suffered an accident, we can help with your medical bills, repairs for your vehicle and other third party expenses.